The movie Back to the Future will always be a must-see movie for the history books, and its pretty safe to say it’s fired the imagination of many a child, and not a few adults as well. One such company, Connected Robotics, went so far as to make a robot that could make breakfast in time for when you wake up! In a nod to the movie franchise, they even named it “Lorraine” after Marty McFly’s mother. 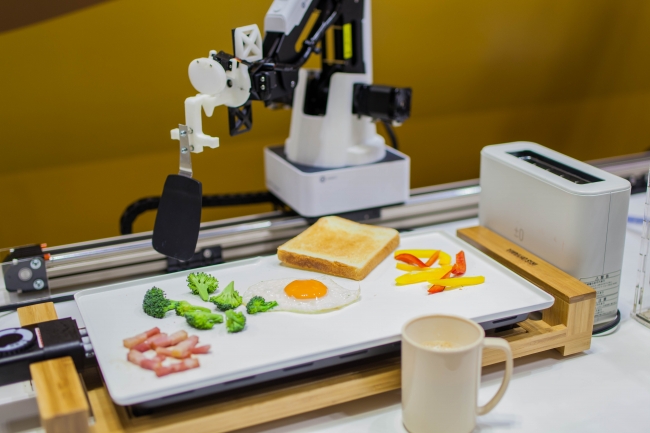 Lorraine was developed by a team of Tokyo University interns working at Connected Robotics and after a successful debut at Caterex Japan in February, the robot will be making its way on over to SXSW on 10-13 March! 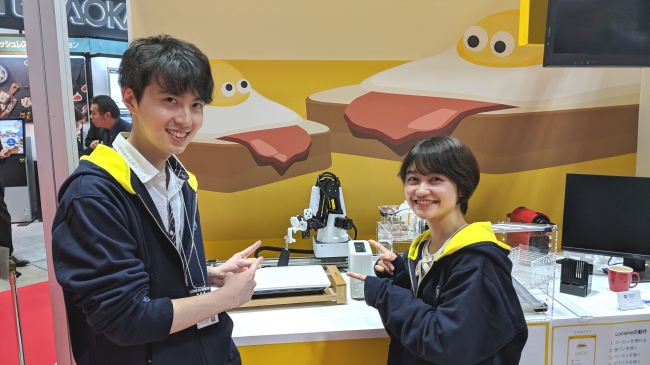 While making breakfast is often a rewarding and fun activity, there’s no doubting the appeal of waking up to a freshly-made breakfast!