Knowing how popular the NINJAGO line has been in the LEGO universe, it was only a matter of time before it popped up in LEGOLAND. Well, that day is not too far away with LEGOLAND Japan announcing LEGO NINJAGO World would be coming to LEGOLAND Japan this July! That’s only 5 months away! 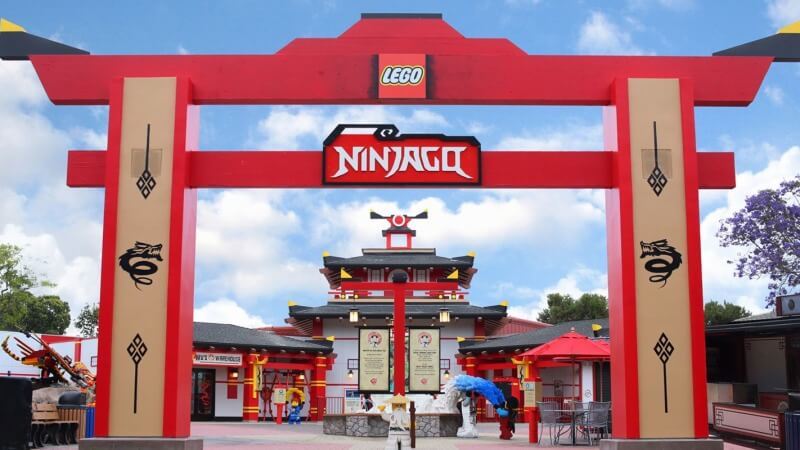 The big news behind all this is that the Japanese NINJAGO World will feature the Flying Ninjago ride! Imagine flying through the air at speeds up to 50km on a ride that has wing controls that leyt you spin through the air how you want to! Not to mention you’re 22m up in the air… You’ll be forgiven if your inner child is secretly plotting to work this into your next trip to Japan. 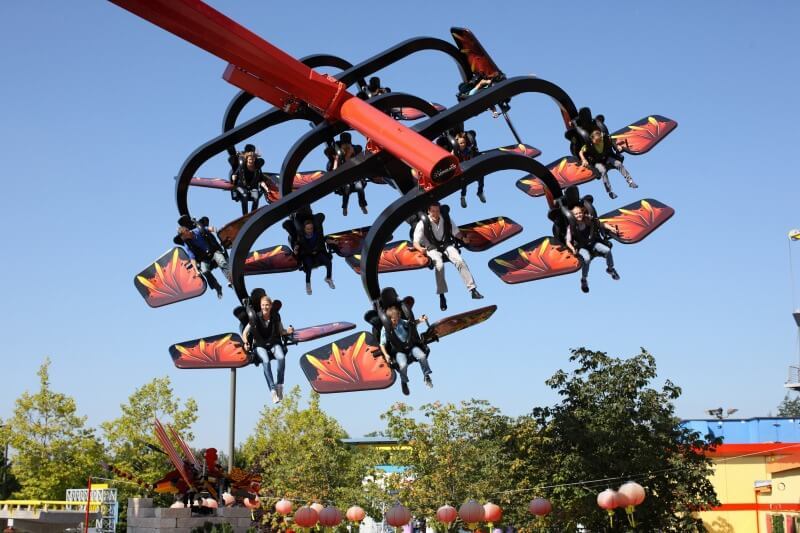 LEGOLAND Japan is located on the waterfront area of Nagoya city which places it conveniently along the way when you travel between Kyoto and Tokyo…. Food for thought…